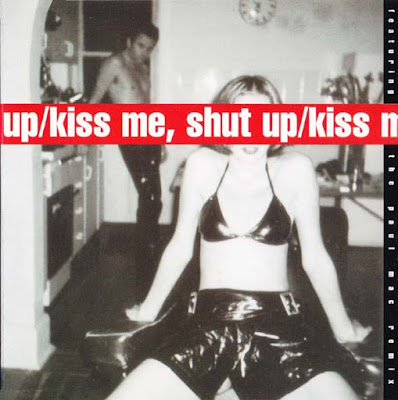 Paul McDermott (born 13 May 1962) is an Australian comedian, actor, writer, director, singer, artist and television host. As a comedian, he is best known both for Good News Week and for his role as a member of the musical comedy group the Doug Anthony All Stars, which disbanded in 1994 but reformed in 2014.Fiona Horne (born 1966 in Sydney) is an Australian singer, rock musician, radio and television personality, actress and author. She was the singer in Australian band Def FX and has published numerous books on witchcraft.

He would regularly sing on Good News Weekend, including some of his own original songs. In one episode, McDermott performed the self-penned "Shut Up/Kiss Me" as a duet with Fiona Horne. It was met with such a warm reception from viewers that it was eventually released as a single.