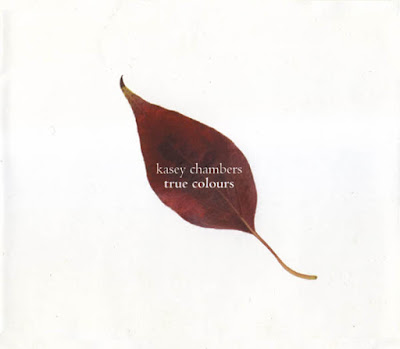 Kasey Chambers (born 4 June 1976) is an Australian country singer-songwriter. She is the daughter of singer and musician Bill Chambers, and the sister of musician and producer Nash Chambers.
She recorded a cover of the Cyndi Lauper song "True Colours" which became the theme song of the 2003 Rugby World Cup and reached the #4 in Australia in May 2003. It was the 76th best-selling single in Australia that year and won gold accreditation in the Australian ARIA charts.