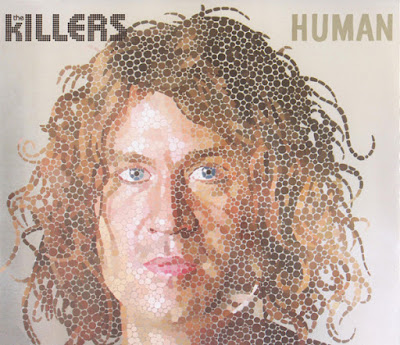 "Human" is a song by American rock band the Killers. Written and produced by the band members and co-produced by Stuart Price, it was released as the first single from their third studio album Day & Age (2008).

Email ThisBlogThis!Share to TwitterShare to FacebookShare to Pinterest
Labels: Killers