Something For Kate - 2006 - Cigarettes And Suitcases CDS FLAC 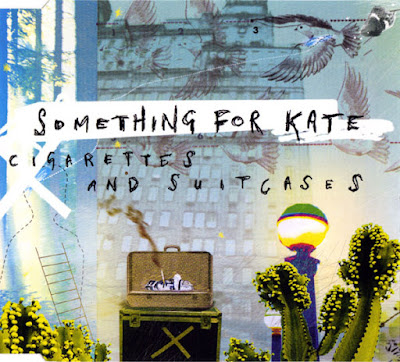 ‘Cigarettes and Suitcases’ is the first single to be lifted from Something For Kate’s fifth studio album, recorded with producer/engineer Brad Wood (Liz Phair, Pete Yorn, Tortoise)  released in July 2006. Reflecting a new rawness and urgency to SFK’s sound B-sides include new track ‘The Actor Makes His Move’, a cover of Echo and The Bunnymen’s classic ‘Killing Moon’ and a live version of ‘Prick’, taken from the band’s anniversary show at The Prince of Wales in Melbourne in 2004.  Thanks to Sunny.