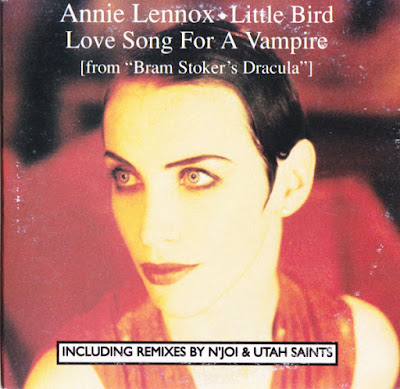 "Little Bird" is a song composed and recorded by the Scottish singer-songwriter Annie Lennox. Taken from her debut solo album, Diva (1992), it was released in 1993 as a double A-side with "Love Song for a Vampire" (which appeared on the soundtrack for the Francis Ford Coppola film Bram Stoker's Dracula). The single peaked at number 3 in the UK.