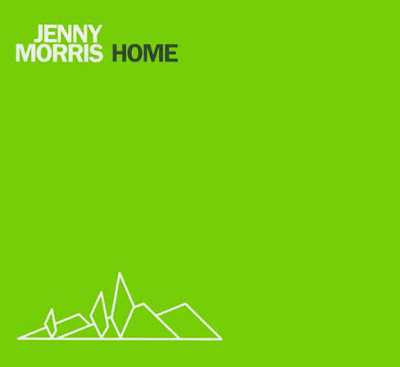 Jennifer "Jenny" Patricia Morris (born 29 September 1956 in Tokoroa) OAM is a New Zealand-born Australian pop, rock singer-songwriter. Her first success came with New Zealand band The Crocodiles, who had a top 20 hit single with "Tears". Re-locating to Sydney, Australia in February 1981, she was a backing vocalist for various groups and formed a trio, QED, in 1983.
Her solo career includes top five Australian Recording Industry Association (ARIA) Albums with Shiver in 1989 and Honeychild in 1991, and her top five ARIA Singles are "She Has to Be Loved" and "Break in the Weather". These albums and singles also peaked in the top ten on the Recording Industry Association of New Zealand (RIANZ) charts.
Morris has won two ARIA Music Awards for 'Best Female Artist' in 1987 and 1988 and was nominated for the same award in 1992. In 2003, on Australia Day (26 January), Morris became an Australian citizen and in 2010 she received the Medal of the Order of Australia.