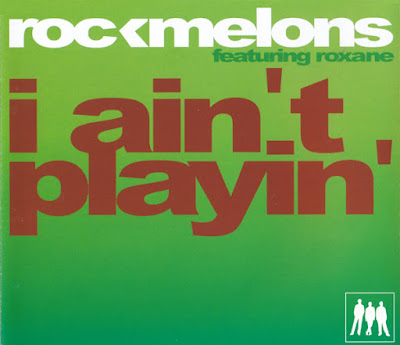 Rockmelons, often referred to as the Rockies, are an Australian Pop/Dance/R&B group formed in 1983 in Sydney. Primary members are Bryon Jones, his brother Jonathon Jones and Raymond Medhurst. They had two Australian top five hit singles in the early 1990s with "Ain't No Sunshine" and "That Word (L.O.V.E.)", both sung by Deni Hines
Roxane LeBrasse (born 26 August 1983 in Mauritius) is an Australian singer who was placed ninth place on the third season of Australian Idol. In 2009, Lebrasse (as Roxane) reached #91 on the ARIA Singles Chart with "Sexy".