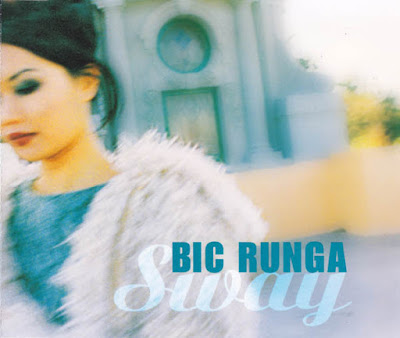 "Sway" is a song by New Zealand recording artist, Bic Runga. It was released as the second single from her debut studio album, Drive (1997). At the New Zealand Music Awards of 1998, the song won three awards, 'Single of the Year', 'Best Songwriter' and 'Best Engineer' (Simon Sheridan).

The song was featured in the 1999 film American Pie as well as the 2012 American Reunion. An acoustic version of the song can be found on the charity album Even Better than the Real Thing Vol. 2. In 2001 it was voted 6th best New Zealand song of all time by members of APRA.