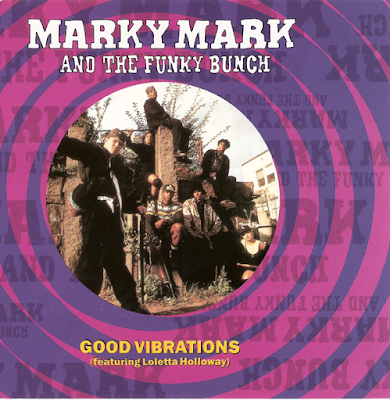 "Good Vibrations" is a song by American group Marky Mark and the Funky Bunch. It was released in July 1991 as the lead single from their debut album Music for the People. The song became a number-one hit in the United States, Sweden and Switzerland it made it to #4 on the Australian Charts.