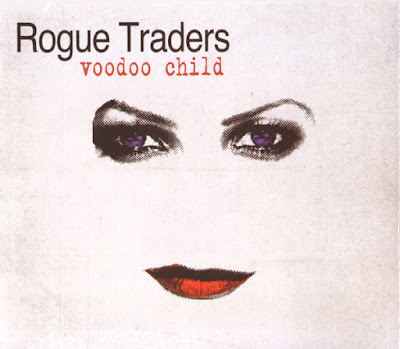 "Voodoo Child" is a dance song which was written by Elvis Costello, James Ash, and Steve Davis, and produced by Ash for the Rogue Traders second album Here Come the Drums. It was the first single for the new member Natalie Bassingthwaighte. It was released as a CD single in Australia on 27 May 2005 as the first song released from the album. "Voodoo Child" debuted at #20 on the Australian ARIA Charts singles chart, and by its third week had ascended into the top ten peaking at #9. In its eighth week, it ascended to its peak position at #4 and was certified Platinum by ARIA. The song spent an overall 21 weeks on the chart, and is to date the group's most successful single.