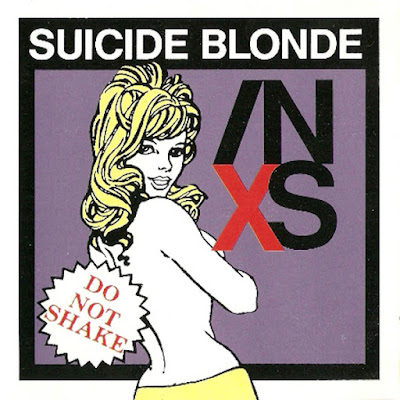 The song was written by Michael Hutchence and Andrew Farriss of the group INXS, after the band had gotten back together after a year-long sabbatical in 1989. The track was released in September 1990 throughout the world. In the US, the track reached a peak of #9 on the Billboard Hot 100 and topped both the modern rock and mainstream rock charts. A dance remix of the track received wide airplay on US top 40 stations, reaching the top 10 of the dance chart. In the UK, the track reached a peak of #11 while it reached #2 in their homeland of Australia1 and #1 in Canada.

Email ThisBlogThis!Share to TwitterShare to FacebookShare to Pinterest
Labels: INXS