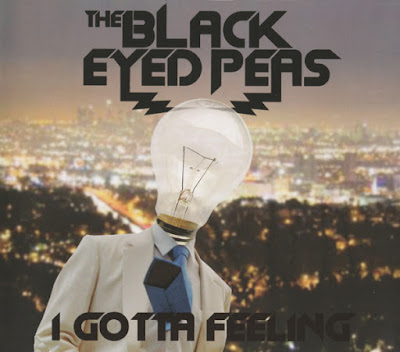 "I Gotta Feeling" is the second single from The Black Eyed Peas' fifth album The E.N.D., produced by French DJ David Guetta. The song was released on June 23, 2009[3] and debuted at number two on the Canadian and Billboard Hot 100 on the week of June 27, 2009, behind the group's "Boom Boom Pow", making the group one of 11 artists who have occupied the top two positions of the Billboard Hot 100 at the same time. The song samples "Take A Dive" by Bryan Pringle. It later reached number one on the US charts and 20 charts worldwide including Australia.