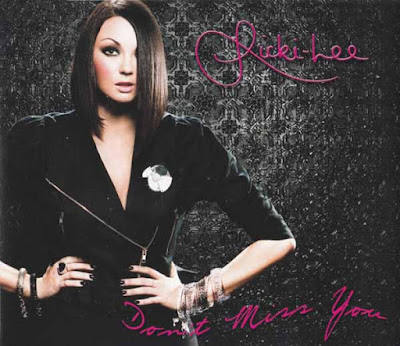 "Don't Miss You" is a song performed by Australian singer-songwriter, Ricki-Lee Coulter. Co-written by Coulter, Nikki Gregoff and Paul Weinber the song was initially released as the lead single from her unreleased third studio album, Hear No, See No, Speak No. It was released both physically and digitally on 31 July 2009. It reached #24 on the Australian charts.