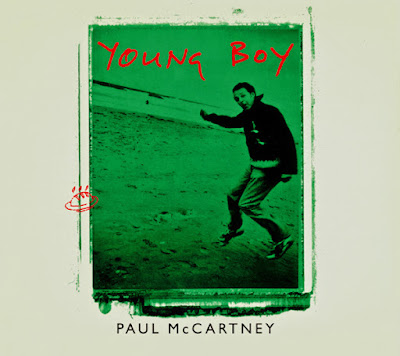 "Young Boy" is a song by Paul McCartney and is the fifth track on his 1997 album Flaming Pie. In April 1997, the song was released as the first single from that album, peaking at number 19 in the UK Singles Chart, and number 60 on the Australian Singles Chart. Unreleased as a single in America. McCartney reportedly started working on the song in August of 1994. The initial tracks were recorded in February 1995 at Steve Miller's studio in Sun Valley, Idaho, and were completed in May at McCartney's home studio. McCartney later revealed that the song was made by combining two unfinished songs, "If You Wanna" and "Used to Be Bad".