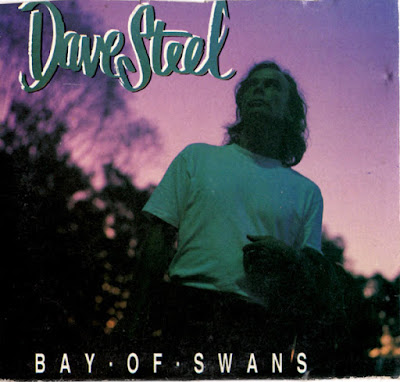 Dave Steel is an Australian Musician and a member of Weddings Parties Anything.His solo album Home Is a Hard Thing to Find was nominated for a 2002 ARIA Award for Best Blues & Roots Album.In 1985 Steel joined the newly formed band Weddings Parties Anything and performed on their first two albums, Scorn of the Women and Roaring Days. Due to strained relations in the band he left after the second album. Since then he has gone on release albums as a solo artist and with Dave Steel And The Roadside Prophets. He has been a member of many bands such as Dave Steel Band and The Deadly Band (Archie Roach and Ruby Hunter) and has worked extensively as a session musician.