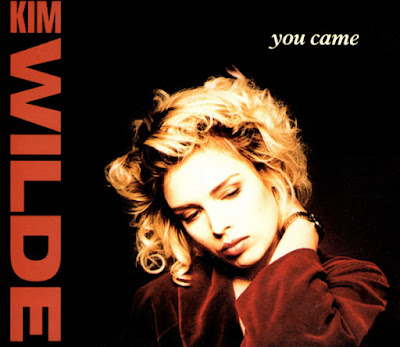 "You Came" is the second single from the Close (Kim Wilde album). The song was written by Wilde and Ricky Wilde, after the birth of his first child, Marty.

The single became one of the biggest hits of her long career, peaking at number 3 in the UK Singles Chart and reaching the Top 10 in several other European countries. In the United States, it was her fourth (and to date, final) single to reach the Top 50, peaking at number 41. It also reached number 34 on the Australian charts.