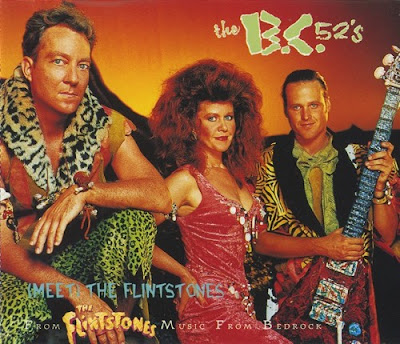 The single peaked at number 33 on the Billboard Hot 100 and was the band's highest entry on the U.S. Billboard Hot Dance Club Play chart at number 3 (tying with "Summer of Love" from 1986). The song was also the band's second highest charting single in the United Kingdom (the highest being "Love Shack" at number 2), also peaking at number 3.

Email ThisBlogThis!Share to TwitterShare to FacebookShare to Pinterest
Labels: B-52's