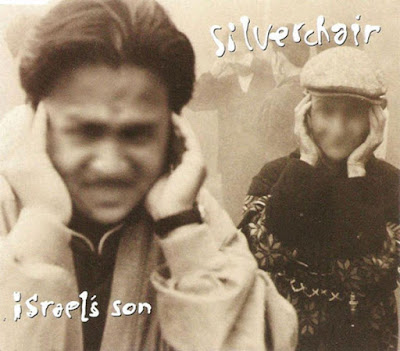 "Israel's Son" is a song by Australian rock band Silverchair, released in 1995. It was the third single released from their debut full-length album, Frogstomp, which was released earlier the same year. It was also released on their The Best of Volume 1, and used on the soundtrack to the western version of Street Fighter II: The Animated Movie. The single reached #11 on the Australian Singles Chart #12 in the New Zealand Singles Chart and #39 on the U.S. Billboard Mainstream Rock Tracks Chart.