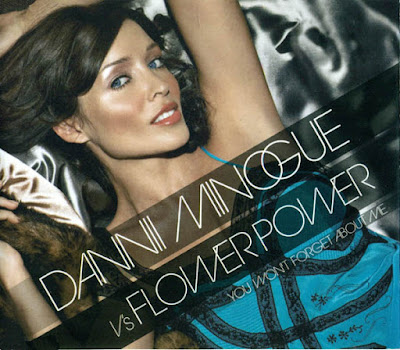 "You Won't Forget About Me" is a pop and dance song performed by the Australian singer Dannii Minogue, released in autumn 2004 (see 2004 in music). Originally released as a single only, the track appeared on Minogue's 2006 compilation album, The Hits & Beyond, and has since been officially added to the track listing of the studio album, Club Disco.

After the success of her previous album, Neon Nights, Minogue was asked by All Around the World Records, a major dance label whose main signings were Cascada, Ultrabeat, N-Trance and Flip & Fill, if she would write the lyrics to a popular dance instrumental track called "Flower Power", which was a huge hit in clubs in Ibiza. Minogue agreed and wrote the lyrics to the song that became "You Won't Forget About Me". About writing lyrics for the song Minogue said, "I'd heard it without vocals and I thought, 'Fantastic'. I had already written loads of vocals for myself and knew I had something that would be perfect for it."  Thanks to Mustang.