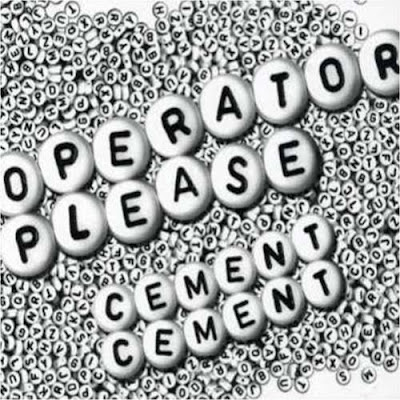 Cement Cement is the second EP by the Australian band Operator Please. Released in 2007, it is generally regarded as their debut EP, as it was their first commercial release. It was produced in 2006 by Queensland producer Magoo. The single "Get What You Want" was one of the 100 most-played songs on Australian radio network Triple J during the year of its release, and has also been used in television ad campaigns for Australian National Youth Week and airline Virgin Blue. Thanks To Mustang