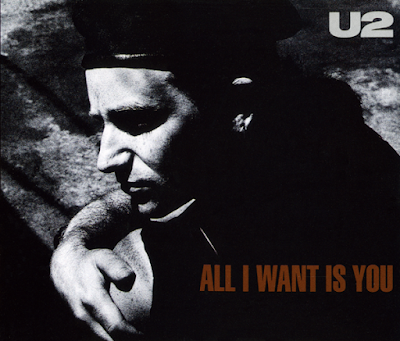 All I Want is You was the final song released to promote Rattle and Hum. The single contained both an Edit version and the original album version with the strings portion intact. The longer version also made it to the Best of 1980-1990 release.  "All I Want Is You" was released in the UK as a single on 12 June 1989. Also  featured are covers of The Righteous Brothers', "Unchained Melody", and a cover of Love Affair's "Everlasting Love". It reached number 4 in the UK charts and number 2 in Australia, number 12 on the Dutch Top 40, but only reached number 67 and number 83 in the Canadian and American charts, respectively.