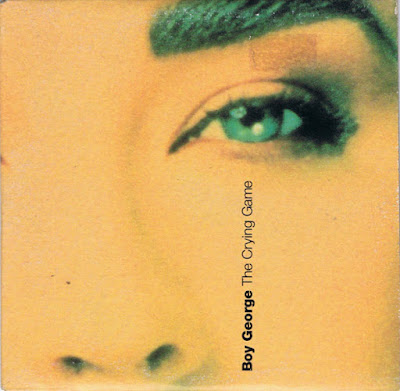 "The Crying Game" was covered by Boy George in 1992, and both this version and the original Dave Berry recordings were used as the theme to the 1992 Neil Jordan movie The Crying Game. Boy George's version of the song was produced by the Pet Shop Boys and reached #22 on the UK Singles Chart in 1992, #15 on the Billboard Hot 100 chart in the U.S., and #1 in Canada on the RPM 100 national singles chart the following year. Thus it became the biggest solo hit that he achieved in the US, or Canada.