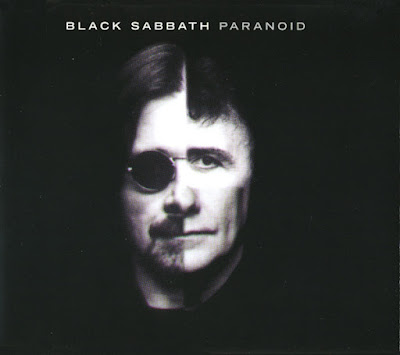 Reunion is a live album by heavy metal band Black Sabbath. It features the original line-up of Ozzy Osbourne, Tony Iommi, Geezer Butler and Bill Ward, the four musicians' first recording together since the firing of Osbourne in 1979.
Concern about Ward's health meant former Sabbath drummer Vinny Appice was on standby for two homecoming shows at the Birmingham NEC on December 4 and 5, 1997. "We hadn't done a show with Bill for 18 years," remarked Iommi. In fact, Ward made it through both shows – albeit not without incident. "Bill hit a gong and it fell on him," Iommi reported. "I creased up. His arm was black and blue in the morning, because those things weigh a ton. When it hit him and fell onto the kit, it sounded like someone was throwing pots and pans around. We were waiting for something like that to happen