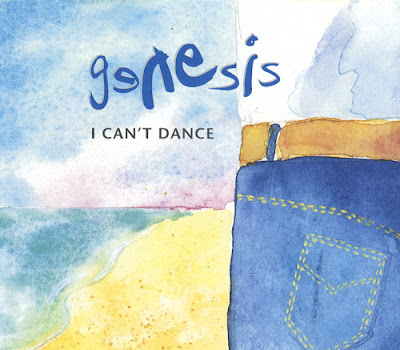 "I Can't Dance" is the fourth track from the Genesis album We Can't Dance and was the second single from the album. The song peaked at number seven on both the U.S. Billboard Hot 100 and the UK Singles Chart and received a Grammy Award nomination for Best Pop Performance by a Duo or Group With Vocals in 1993. In Australian "I Can't Dance" reached #7 on the ARIA Singles Chart.

Email ThisBlogThis!Share to TwitterShare to FacebookShare to Pinterest
Labels: Genesis