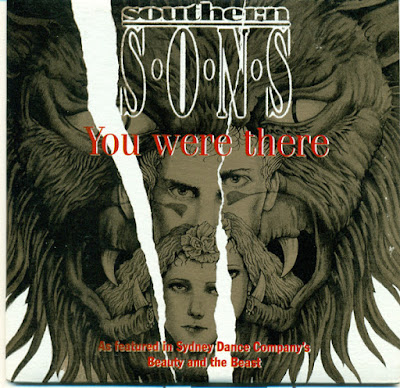 You Were There" is a song by Australian rock-pop band Southern Sons. It was released in March 1993 as the third single taken from their second studio album, Nothing But the Truth (1992). The song peaked at number 6 in Australia, becoming the band's third top ten single. It has also gained popularity in the Philippines. The song featured in the Sydney Dance Company's production of Beauty and the Beast.