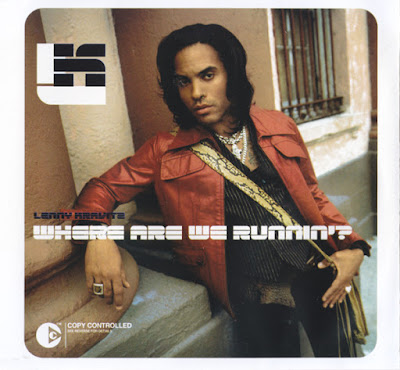 "Where Are We Runnin'?" is the lead single produced, written, arranged and performed by Lenny Kravitz from his album Baptism, released on April 10, 2004. The lyrics were written by Kravitz, and the music also by Kravitz in collaboration with Craig Ross. The song peaked at #69 on the U.S. Billboard Hot 100, Kravitz's first appearance on that chart since 2001's "Dig In". It also peaked at #30 on the Billboard Mainstream Rock chart and #40 on the Billboard Modern Rock Tracks chart, this is his last song to date to appear on the latter chart.