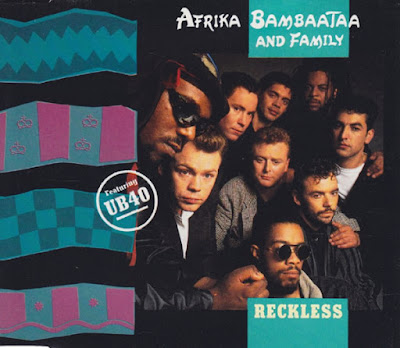 Afrika Bambaataa (/ˌæfrɪkə bæmˈbɑːtə/; born Lance Taylor April 17, 1957) is an American disc jockey, rapper, songwriter and producer from the South Bronx, New York. He is notable for releasing a series of genre-defining electro tracks in the 1980s that influenced the development of hip hop culture. Afrika Bambaataa is one of the originators of breakbeat DJing and is respectfully known as "The Godfather" and "Amen Ra of Hip Hop Kulture", as well as the father of electro-funk.