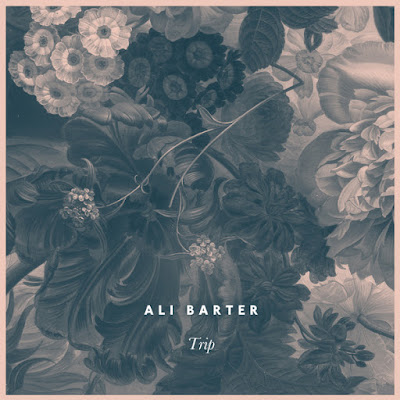 Alison Barter (born 1986) is an Australian pop rock singer-songwriter. Her single "Girlie Bits" (August 2016) was listed on the Triple J Hottest 100, 2016. It was included on her debut album, A Suitable Girl (20 March 2017), which peaked at No. 17 on the ARIA Albums Chart.Barter issued her debut extended play (EP), Trip, in August 2012. It was recorded and produced in Melbourne by local beat-maker Matik. It provided the single "Run You Down", which was co-written by Barter and Stephen Mowat. She was a 2013 Triple J Unearthed winner, earning a spot on the line-up at St Jerome's Laneway Festival in that year. She followed with support slots for Vance Joy, Cloud Control and the Rubens. Late in 2013 her second EP, Community, was released, which was produced by Oscar Dawson (of Holy Holy). She toured with the War on Drugs.