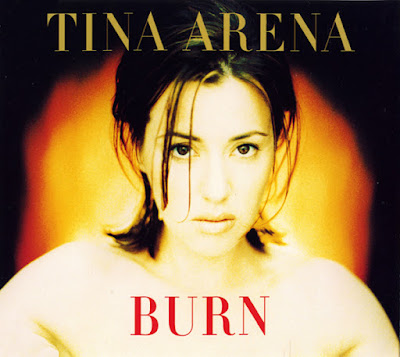 "Burn" is a song written by Tina Arena, Pam Reswick and Steve Werfel for Arena's third album In Deep (1997). The song was extremely successful in her native Australia reaching number two on the ARIA Singles Chart and it was certified gold. Arena also recorded the song in Spanish, and the Italian version "Ti Voglio Qui" and was released as a single in several countries in Europe and Australia.