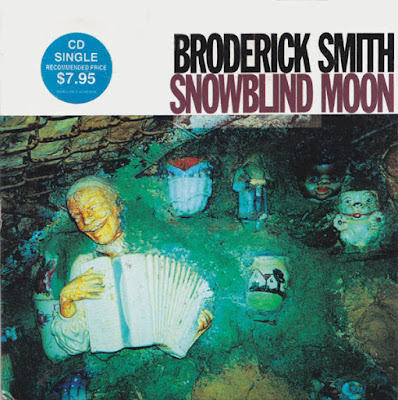 Broderick Smith (born 17 February 1948 in Hertfordshire, England) a.k.a. Brod Smith is a singer-songwriter, harmonica, guitar and banjo player. He was a member of 1970s bands Carson and The Dingoes, 1980s Broderick Smith's Big Combo and performed solo. He also acted on stage in the 1973 Australian version of the rock opera Tommy and in minor roles in 1990s Television series Blue Heelers, Snowy River: The McGregor Saga and State Coroner. Smith has been involved in writing about 200 songs and has run workshops on songwriting, harmonica and vocals.