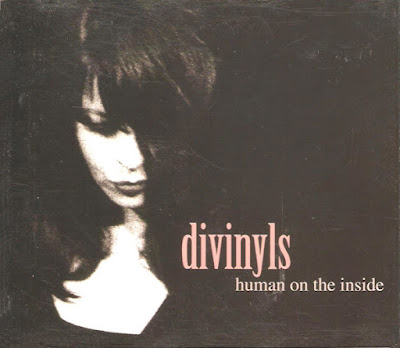 "Human On the Inside" is a song originally recorded by Australian rock duo Divinyls, released in 1996 as the fourth single from their fifth studio album Underworld. A minor hit in Australia in 1996 #59, the song became better known after it was covered by The Pretenders in 1999 under the title "Human". In this version, the song became a 1999 chart hit in the UK, New Zealand and the US.