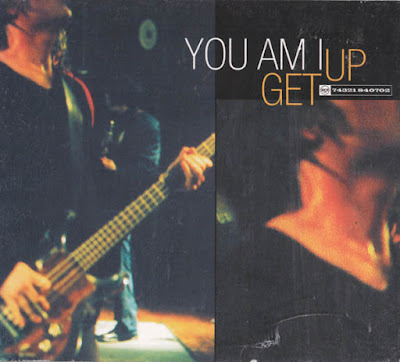 You Am I are an Australian alternative rock band, fronted by lead singer-songwriter-guitarist, Tim Rogers. They formed in December 1989 and are the first Australian band to have released three successive albums, which have each debuted at the number-one position on the ARIA Albums Chart. "Get Up" is the second single from the album Dress Me Slowly by Australian rock band You Am I. It was released in 2001 and reached number 44 on the Australian national charts and number 57 in that year's Hottest 100.