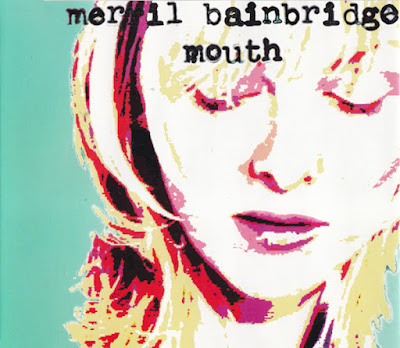 "Mouth" is a pop song written by Merril Bainbridge, and produced by Siew for Bainbridge's debut album The Garden (1995). It was released as the album's first single in the end of November 1994 in Australia, then was re-issued on 13 March 1995. It became her biggest hit to date peaking at number-one on the Australian ARIA Singles Chart for six consecutive weeks. The song also became a Top 5 hit in the United States.