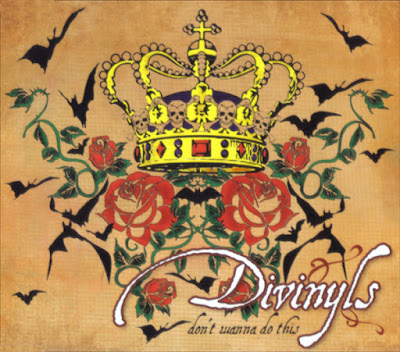 "Don't Wanna Do This" is a song by Australian rock duo Divinyls. It was released in 2007 as their comeback single after an eleven-year-long hiatus, during which they unofficially disbanded. "Don't Wanna Do This" was written by Amphlett and former Rogue Traders drummer Cameron McGlinchey. The B-side single "Asphyxiated" was written by Mark McEntee and conveyed a darker sound than what Divinyls had been known for.  Thanks to AussieRock