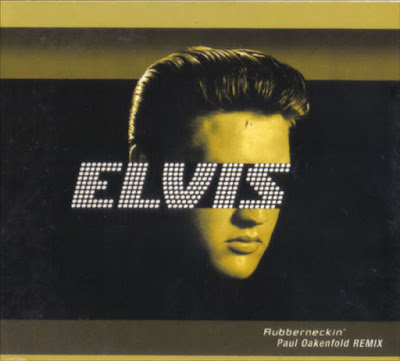 "Rubberneckin'" is a song performed by Elvis Presley, which was recorded at American Sound Studio. It was used in the film Change of Habit and subsequently issued as the B-side of "Don't Cry Daddy" (RCA single 47-9768) in conjunction with the movie premiere. It reached number six in the United States on the Billboard Hot 100 in 1969.


In 2003, Paul Oakenfold remixed “Rubberneckin'”, and it was released as a single and on the album ELVIIS: 2nd to None. The remixed song was used in a commercial by Toyota to introduce their Solara model. It peaked at number three on the Australian singles chart and stayed there for one week. It also hit the top 10 in Denmark, Finland, Ireland, and the United Kingdom, but only managed to hit number 94 on the Billboard Hot 100.  Thanks to AussieRock