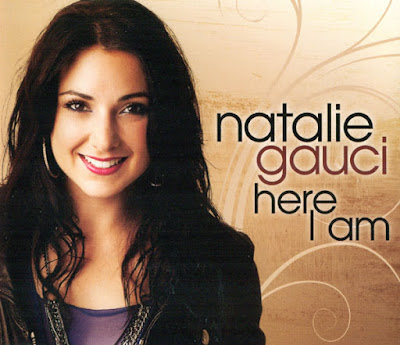 "Here I Am" is the debut single by 2007 Australian Idol winner Natalie Gauci, written by Lindy Robbins and Tom Leonard. The single was performed by the final two contestants – Gauci and Matt Corby – during the penultimate episode of Australian Idol 2007.