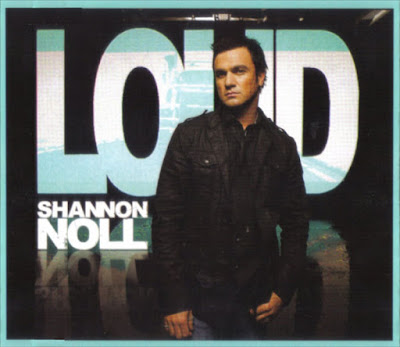 "Loud" was the first single to be taken from Shannon Noll's third album, Turn It Up. The single was released to radio on 10 August 2007, and debuted at number three on the Australian Singles Chart. The song was heavily used in various promotions, namely the 2007 NRL Finals Series. Noll additionally performed the song live as part of the pre-game entertainment for the 2007 NRL Grand Final. The single's B-side was a new non-album track titled, "The World Outside". Noll previewed this track during his 2006 "Now I Run" National Tour.