Dannii Minogue - 1997 - Everything I Wanted FLAC 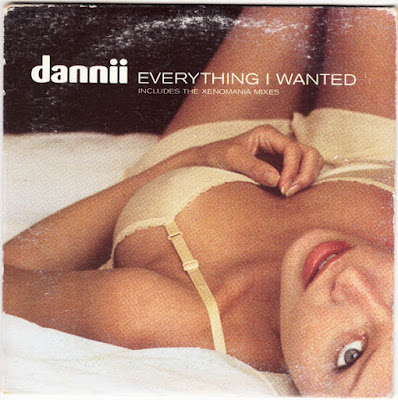 "Everything I Wanted" is a pop–dance song written by Dannii Minogue, Mark Taylor and Steve Torch for Minogue's third studio album Girl (1997). The song was produced by Metro and received a positive reception from music critics. It was released as the second single in the fourth quarter of 1997. In Australia, the song only managed to peak at number 44. It was a bigger hit in the United Kingdom, reaching number fifteen and going on to sell 70,000 copies, as well as achieving success on the Upfront Club dance chart, where it reached the top position, becoming Minogue's second single to do so. Thanks to Mustang