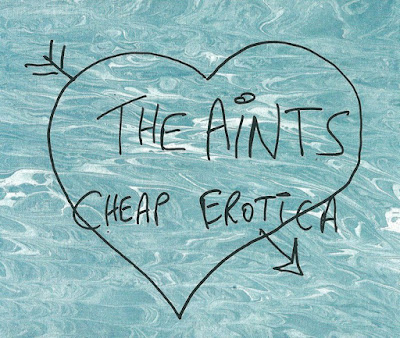 The Aints is a band name used by Ed Kuepper during his prolific early 1990s period for loud, feedback-drenched three-piece performance and recordings.The name is a variation on The Saints, the band Kuepper had formed with Chris Bailey in Brisbane in the early 1970s. It apparently derived from an old Saints bass drum head on which the initial letter "S" had worn off.

Email ThisBlogThis!Share to TwitterShare to FacebookShare to Pinterest
Labels: Aints