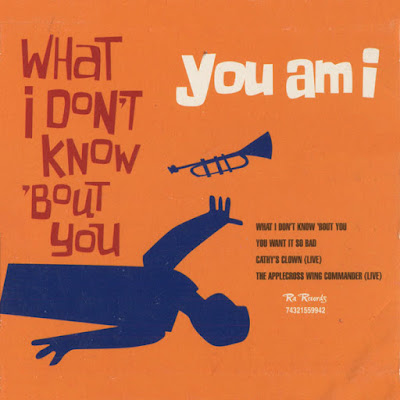 "What I Don't Know 'bout You" is the first single from the album #4 Record by Australian rock band You Am I. It was released in 1998 and reached #28 on the Australian ARIA singles chart; the band's highest-charting single. Rogers said the song, "was my favourite song that I'd written at that point. I loved the lyrics in particular, but it just wasn't recorded in the way I thought it should." Thanks to Sunny