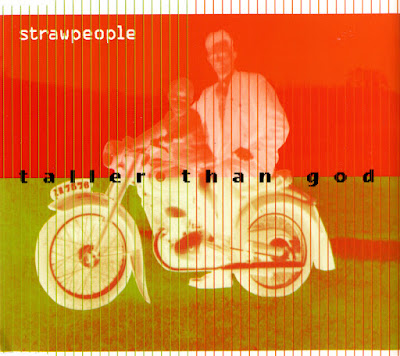 Strawpeople are a New Zealand band. They were created by Paul Casserly and Mark Tierney after they had met while working at the Auckland university radio station now known as 95 bFM. Over the years, Strawpeople has brought together various New Zealand songwriters, vocalists and musicians in a collaborative effort and achieved some success. The Strawpeople, being a studio based recording outfit, have had a revolving door lineup of vocalists, normally female and from New Zealand. Notable vocalists include Leza Corban, Stephanie Tauevihi, Fiona McDonald (a vocalist from New Zealand band The Headless Chickens), Jordan Reyne and sisters Bic and Pearl Runga.

Email ThisBlogThis!Share to TwitterShare to FacebookShare to Pinterest
Labels: Strawpeople