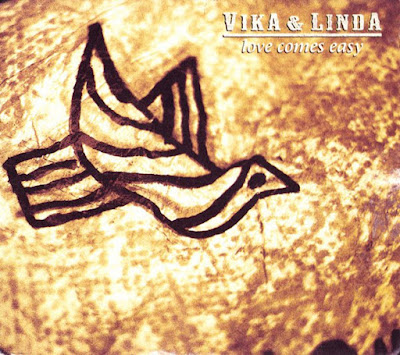 Vika and Linda are an Australian vocal duo consisting of Vika Susan Bull (born 1966) and her younger sister, Linda Rose Bull. They came to prominence after singing backing vocals in Joe Camilleri's band The Black Sorrows from 1988.

Princess Tabu is the second studio album by Vika & Linda Bull. The album was released in August 1996 and debuted and peaked at number 30 on the Australian ARIA Charts. Love Comes Easy is a single from the album and it just managed to scrape into the top 100 at #93.