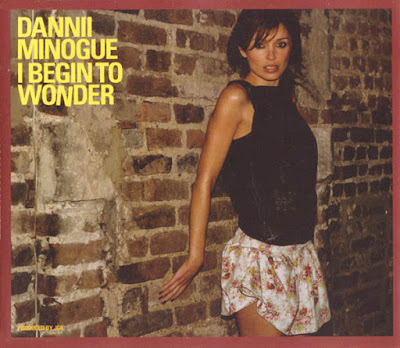 "I Begin to Wonder" is a song co-written by Dannii Minogue, Jean-Claude Ades, Dacia Bridges and Olaf Kramolowsky for Minogue's 2003 album Neon Nights. The song was released as the album's second single in March 2003. The single reached the top twenty in multiple countries, and topped the club charts in the United Kingdom. In 2003, it was certified gold in Australia. "I Begin to Wonder" received positive reviews from music critics, and is considered by Minogue to be her "signature tune"