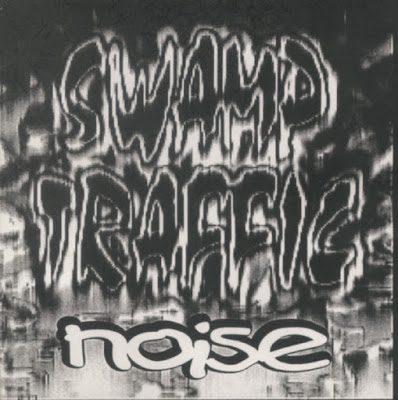 Don't know squat about this one except what's on the CD cover most  likely a Sydney band as the music was recorded at Zen Studios  St. Peters a suburb of Sydney. Band members were Evan bass Dimmo guitar and Nigel drums. Music Alternate Rock on the heavy side. Anyone knowing anything about the band drop me a line in the comments. Thanks to Hornet for this one.