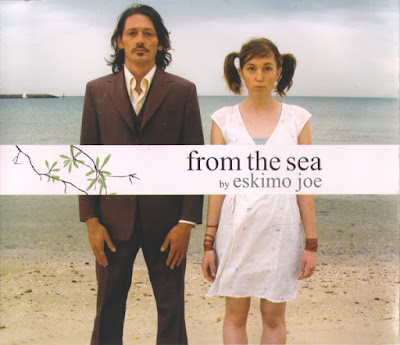 "From the Sea" is the first single by Australian rock band Eskimo Joe, taken from their second studio album, A Song Is a City. It was their most successful single at that time, reaching number 33 on the ARIA Charts. It was also nominated for Single of the Year at the ARIA Music Awards of 2004 and reached number three of the Triple J Hottest 100 for that year.