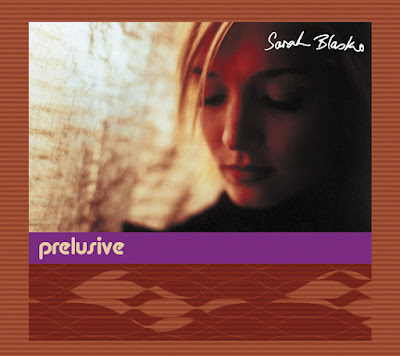 Prelusive is the 2002 independent debut EP by Australian singer–songwriter Sarah Blasko. A video was made for "Your Way", and the song received a great deal of airplay on youth radio station Triple J. The EP is called 'Prelusive' "because that means introductory, from the word 'Prelude', which is a musical term meaning a short, independent composition" said Blasko in a 2003 interview. "And so I thought that word really fit because the EP is relatively short- only six songs, and it’s independent, and it’s a composition, or a number of compositions."